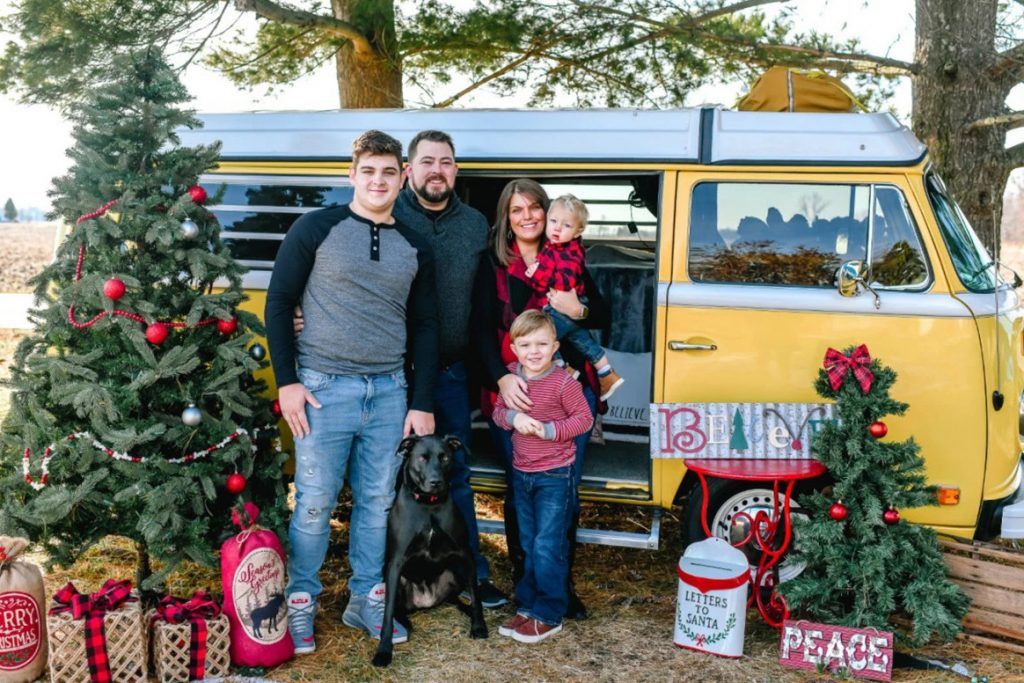 Patients who get financial help from drug companies to cover their copayments for prescription drugs could owe a bigger chunk of their costs under a proposed federal rule.

The annual rule, which sets a wide range of standards regarding benefits and payments for most health plans for next year, would allow employers and insurers to decide that drug companies’ assistance doesn’t count toward their members’ deductible or out-of-pocket maximum spending limits. Only payments made by patients themselves would factor into those calculations.

Consumer advocates say the proposed changes will make drugs unaffordable for many people with serious medical conditions like cancer and multiple sclerosis who rely on pricey medications.

“We need to make sure that patients have access to their medications, and we know from research that if people can’t afford their medications they won’t have access to them,” said Anna Howard, principal for policy development at the American Cancer Society Cancer Action Network. Going without those drug therapies “can allow the cancer to spread, and it negatively impacts their prognosis.”

In a survey of more than 3,000 cancer patients last year, 17% said they had used drug manufacturers’ coupons or assistance programs, according to the Cancer Action Network.

Employers and insurers have long argued that drug companies’ use of drug coupons and other assistance encourages consumers to take brand-name drugs rather than cheaper generics. But research has shown that only about half of brand-name drugs that offer copay assistance have generic alternatives.

“We have to treat people equally under the plan,” said Brian Marcotte, the outgoing president and CEO of the Business Group on Health, which represents large employers. He cited a scenario in which two employees might face very different cost-sharing obligations. One, he said, could need a drug with a $10,000 price tag and receive copay assistance from the drug manufacturer. But the other employee, who needed a $10,000 surgical procedure, would receive no outside help.

According to the organization’s most recent annual survey of large employers, 34% last year used “copay accumulator” programs that did not count drugmakers’ assistance as part of workers’ out-of-pocket limits and 4% planned to move to that stance this year. An additional 15% said they were considering introducing such a move during the next two years.

The two sides have been tussling over this issue for several years. Patient advocates thought they had scored a victory when the final federal health plan rule for this year appeared to limit employers’ use of these programs. The rule suggested that unless there was a generic alternative to a brand-name drug, employers were required to count drugmakers’ copayment assistance toward workers’ maximum spending limit for the year.

After pushback from employers and others, the government said it would put those changes on hold and revisit the issue. Under the new proposed rule, health insurers and employers could opt not to apply drugmakers’ copay assistance payments to patients’ deductibles and out-of-pocket maximums for any drug, regardless of whether there is a generic alternative. The rule is under review at the Office of Management and Budget.

Abbey and Jeff Haudenshild, of Findlay, Ohio, have been riding this roller coaster in recent years. Their two sons, Parker, 4, and Weston, 1, have hemophilia. The boys’ medication costs roughly $32,000 every month. When Parker was 1, the drug company copayment assistance program picked up the family’s portion of the cost, which totaled roughly $8,000 for the year, Abbey Haudenshild said.

But the following year, the health insurer that covers them through Haudenshild’s job as a physical therapist opted not to allow that. The Haudenshilds found out about it only when their specialty pharmacy contacted them to say they were on the hook for the full amount of the copayments because the insurance company wasn’t counting what the drug company sent toward their costs.

“That was a shocker,” said Haudenshild, who paid with a credit card.

Since then, the couple has set up a health savings account into which they put aside money every week to save up for their drug copayments. One month’s supply of the drug to treat both boys costs them $7,500. In February, they reach their plan’s $8,000 out-of-pocket spending limit and the insurer picks up the costs for the rest of the year.

When the final rule for this year came out, Haudenshild took heart. Since both boys are on a drug called Hemlibra, which has no generic, she thought she would be able to count the drug company assistance.

But then she learned that the government wasn’t going to enforce its own rule, and she’s disappointed by the government’s proposed rule for next year.

“The most challenging part is that it’s not just one or two years that we’re facing this cost, it’s going to be every year for them,” said Haudenshild.

However, some states, including the Haudenshilds’ home of Ohio, are moving to help consumers. A bill introduced in the Ohio House of Representatives this year would require insurers to count cost-sharing payments made by individuals or others on their behalf toward their total spending limits unless there is a generic alternative.

If passed, Ohio would become the fifth state to pass a law that curbs or prohibits copay accumulator programs, according to Ben Chandhok, senior director of state legislative affairs at the Arthritis Foundation.

The others are Arizona, Illinois, Virginia and West Virginia, he said. More than a dozen states have filed bills this year that would limit the practice, Chandhok said. But state laws don’t affect the roughly two-thirds of people in plans regulated by the federal government.

In an unusual stance, the proposed federal rule would permit state laws banning or limiting copay accumulators to supersede the federal rules.

But individual state laws that apply to a limited number of state-regulated health plans don’t provide the comprehensive solution that people need across the country, said Carl Schmid, executive director of the HIV + Hepatitis Policy Institute.

“I just don’t understand why the Trump administration, when he says he wants to lower drug costs, would do something that could cost patients billions of dollars in drug costs,” Schmid said.