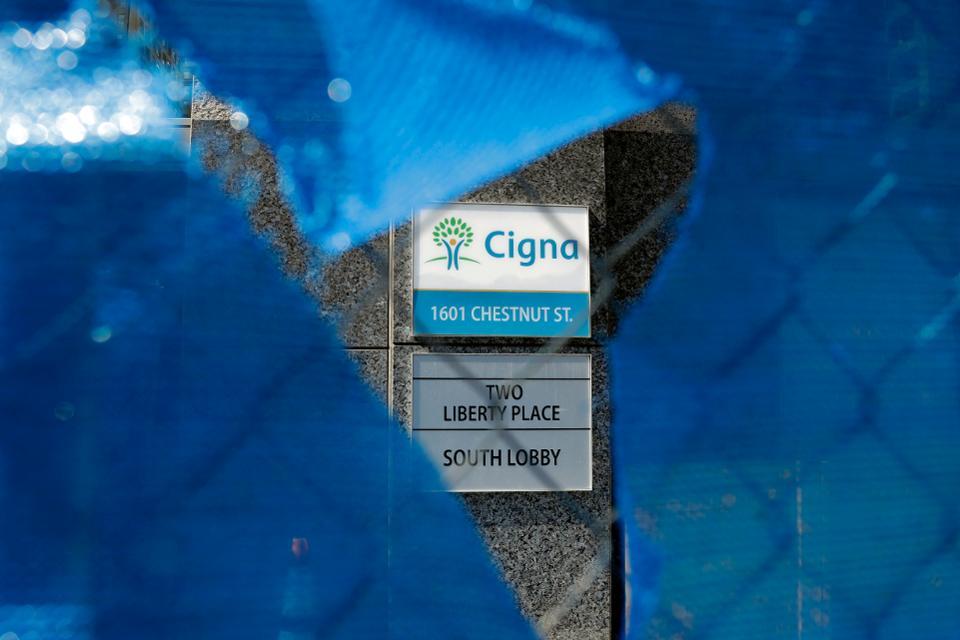 In January, the two largest pharmacy benefit managers (PBMs) – Express Scripts and CVS Caremark – increased the numbers of drugs on their 2020 exclusion lists. These lists include drugs that a PBM doesn’t recommend covering. PBMs’ clients – the plan sponsors – can choose not to adopt a formulary with exclusions, but they will then incur reduced rebates and consequently higher costs.

PBMs use formulary exclusions as leverage in their negotiations with drug manufacturers. Even the threat of being removed from the formulary can lead to manufacturers offering steep rebates. According to Adam Fein, exclusions are one of the key factors behind falling brand-name net drug prices.

But, do lower net prices help patients in terms of producing better value (i.e., clinical effectiveness) for dollars spent? And, do they reduce their out-of-pocket spending?

Ironically, what the 2020 PBM exclusion lists reveal is the opacity of the formulary decision-making process. Often CVS Caremark preferred or recommended products are excluded by Express Scripts, and vice versa. This occurs, for example, in the multiple sclerosis, oncology, and hepatitis C therapeutic categories. It suggests exclusions are more a function of horse-trading and rebating, rather than being evidence- and value-based.

There is evidence to suggest that a number of more cost-effective pharmaceuticals in certain therapeutic classes are sometimes being excluded by PBMs, while less cost-effective medicines are recommended. Clinical and cost-effectiveness does not correlate with a drug’s excluded or recommended status.

Exclusions can lead to less optimal outcomes where there is inter-class variation, for example, when significant inter-patient variability exists in terms of patient responsiveness to different drugs in a therapeutic class. There are many examples of classes of medicines in which there is such interpatient variability. These include anti-depressants, diabetes medications, and pain medicines, among many others.

The financial power play going on may be harmless if drugs in a pharmacologic classes are genuinely therapeutically equivalent. But, even where there isn’t inter-patient variability there can still be instances in which formulary positioning produces perverse incentives.

To illustrate, in the hepatitis C category, Express Scripts 2020 formulary excluded the low list-price, authorized generic versions of Harvoni and Epclusa. Meanwhile, CVS Caremark is excluding the low list-price drugs Mavyret and Zepatier in favor of higher-priced Harvoni and Epclusa. Its published formulary doesn’t even mention the lower list price versions of these products.

Besides lack of transparency and value-based formulary decisions, there are negative implications for patient cost-sharing. The higher the list price the greater the out-of-pocket spending by patients, given that the predominant form of cost-sharing, co-insurance, is calculated based on list price.

PBMs have maintained that rebates are passed through to plan beneficiaries by way of lower premiums. But, certainly in the commercial sector, the opposite has occurred, with premiums rising substantially from year to year. These premiums are set by commercial insurers and yearly growth is likely due to factors, such as increasing inpatient and physician service costs, that are beyond the control of PBMs.

On the other hand, where PBMs do have more control, Medicare Part D plans, average premiums decreased between 2016 and 2019, bolstering the argument of rebate pass-through. Nevertheless, about 65% of Part D beneficiaries without low-income subsidies incurred a monthly premium increase in 2020 if they didn’t switch plans. Moreover, for millions of Medicare beneficiaries whose premiums decreased or remained the same, this was offset by higher out-of-pocket spending.

And so when it’s revealed in a survey that two-thirds of U.S. residents say prescription drug prices have increased since 2017, this is a reflection of their rising out-of-pocket costs, or cost-sharing, which are a function of increasing list prices. While in recent years net transaction prices of prescription drugs have been stagnant, what matters most to patients, out-of-pocket spending, has increased.