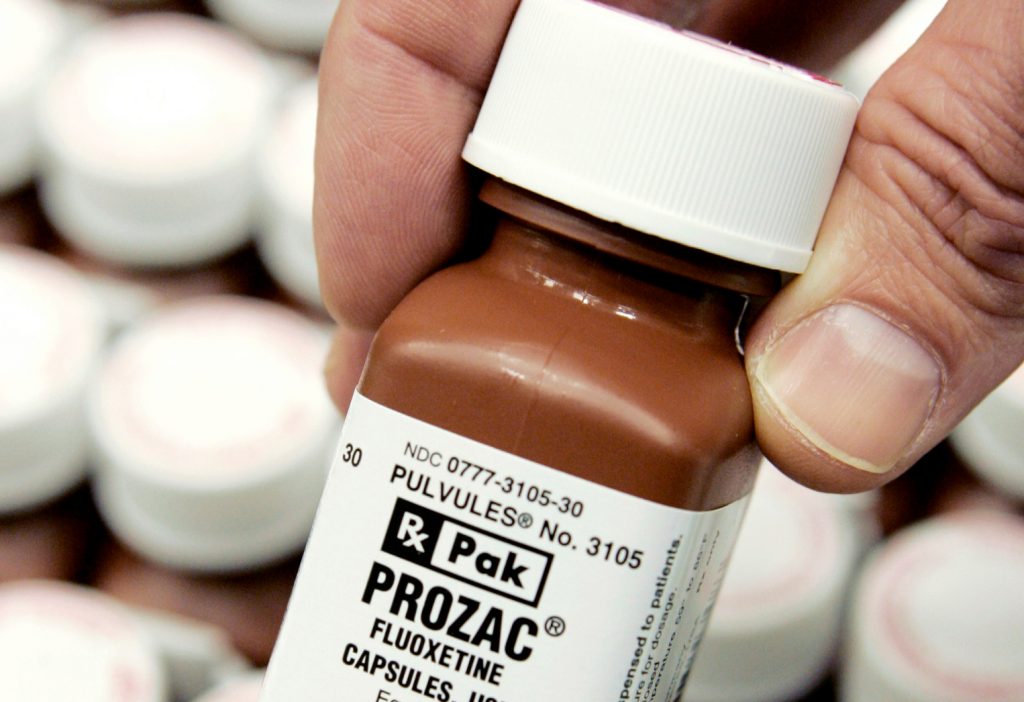 On Donald Trump’s last full day in office, his administration announced a policy change that would make it easier for insurers to deny medicine to vulnerable Medicare beneficiaries. Those most affected will include people with mental health disorders, a group that already faces major roadblocks — including stigma and discrimination — when pursuing treatment.

We must take steps to right this wrong, especially as millions of Americans struggle to cope amid the COVID-19 pandemic. Right now, the Biden administration has two opportunities to make sure patients don’t lose their needed medicines. The first involves reversing Trump’s last-minute Medicare policy change. The second requires implementing an important Trump-era measure that has been delayed.

Chief among these safeguards is the “six protected classes” provision. It requires prescription plans to cover “all or substantially all” drugs in six categories: antidepressants, antipsychotics, anticonvulsants, antineoplastics, antiretrovirals and immunosuppressants. These medicines treat a huge range of conditions, from depression to cancer.

One reason the six classes were originally protected is that different people tend to react differently to drugs in these categories. That makes finding the right medication a trial-and-error process. A popular antidepressant might curb symptoms for more than half of patients, while having no impact on others, or worse, causing serious side effects.

The six protected classes provision ensures that patients aren’t restricted in their treatment options, and can find the medication best suited to their needs. But Trump’s proposal would upend this by allowing insurers to cover only one drug in each class. Many patients will be left with an impossible choice: Pay high out-of-pocket costs for the medicine they know and trust, or resort to something less effective — or even harmful — covered by their plan.

For the sake of Americans living with mental health challenges — many of whom have already seen their health and bank accounts greatly impacted by the pandemic — the new administration should reverse Trump’s Part D payment rule.

At the same time, the Biden White House can help patients struggling with medical costs by pushing through a Trump policy change that has been held up.

In an effort to control drug prices, the previous administration took aim at the health industry middlemen known as pharmacy benefit managers, or PBMs.

Insurance companies hire these middlemen to manage their plans and negotiate prices with drug manufacturers. The PBMs secure rebates and discounts, in exchange for making sure a drug is placed on an insurance plan’s list of covered medicines.

Unfortunately, these rebates don’t help those in immediate need. The PBMs and the insurers keep some of the savings for themselves, and pass the rest along via lower monthly premiums — while the sickest patients are left paying the same out-of-pocket cost they would have for a full-price drug.

The former administration finalized a rule requiring the middlemen to pass savings from manufacturer rebates on to patients in the form of lower co-pays and co-insurance. This would ensure that the discounts actually flow to the sickest patients who are filling the most prescriptions. The current administration has allowed implementation to be delayed until 2023.

President Biden seems serious about improving health care access for vulnerable Americans. By reinstating safeguards for the six protected drug classes, and making sure rebate savings are passed on to patients, he can bring relief to millions.