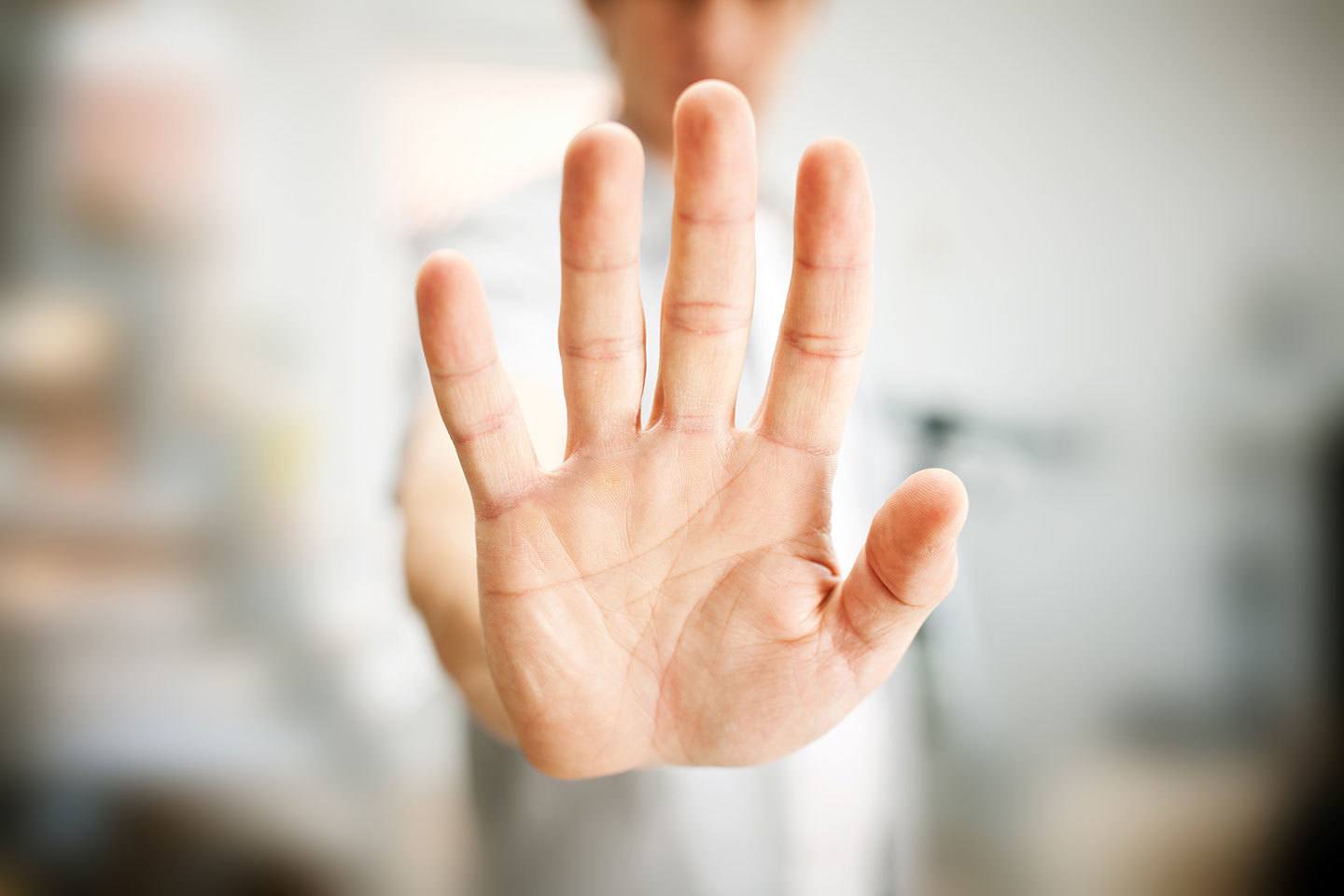 Copay assistance is real money provided to help patients afford their out of pocket costs for medications they need. Often this assistance comes from a foundation, charitable organization or drug manufacturer and may be referred to as “copay cards” or “coupons”. These programs are critical for patients with chronic, complex conditions such as cancer, hemophilia, and rheumatoid arthritis.

Accumulator Adjustment Programs, implemented by health insurers and pharmacy benefit managers, exclude copay assistance from counting toward a patient’s deductible or out of pocket maximum. Plans target those who need help most as 99.6% of all copay assistance is for treatments that do not have a generic equivalents.

Even more disturbing is that accumulator adjustment programs allow insurers to double-dip. Out of pocket costs are paid twice. Once by the money from the copay assistance, and again by the patient.

When Daniel was 12-years old, he was diagnosed with Crohn’s disease, an inflammatory bowel disease that can cause inflammation throughout the digestive tract. Crohn’s can be both painful and debilitating and can lead to life-threatening complications.

While there is no cure for Crohn’s disease, there are therapies that can greatly reduce its symptoms and bring the patient long-term remission and healing.

Daniel is 28-years old and has been on a name-brand prescription medication for 3 years. The medication was expensive, but Daniel was able to use a copay assistance program provided by the manufacturer, while also reaching his insurance deductible.

For the next two years Daniel would utilize the copay assistance while paying against his deductible, which enabled him to afford that medication and others he used to keep his Crohn’s under control. While there are alternatives that could have been prescribed, they were biologics and currently are just as expensive as the name-brand medication that was working for him. As a full-time college student while also working, the copay assistance program kept him healthy and living a full life

Unfortunately, in May of 2020 things drastically changed for Daniel. He ordered his medication as he had for more than two years, using the copay card first and then applying his insurance. Daniel learned he was unable to order his medication due to a $4696.00 outstanding bill. The situation worsened when he tried to order his medications three more times. Each time the pharmacy sent the order, it was cancelled without Daniel’s knowledge. He was kept from his medication by his health insurer’s copay accumulator policy.

Copay accumulator policies are used by insurance companies and pharmacy benefit managers to stop third party assistance from applying to a patient’s deductible and their maximum out-of-pocket spending. Individuals who need the most assistance are unable to receive it and end up paying more for their treatments.

Research shows that the more out-of-pocket costs a person must pay, the more likely they are to abandon the medication. This results in worsening health outcomes and an even greater impact on the healthcare system. All while the insurers get paid twice – once for the assistance and again by the patient.

By the end of June, Daniel was still unable to access his medication.

Crohn’s is a complicated disease and must be carefully managed. Any delay in treatment can cause significant inflammation and long-term damage and Daniel was starting to experience the symptoms. A month late on his dose, he tapped every resource to pay the bill and was finally able to obtain that dose.

This unnecessary delay of Daniel’s treatment most likely resulted in complications with his Crohn’s that started in September and he continues to deal with today.

Due to his insurer’s discriminatory copay accumulator policy, Daniel must budget $10,000 more in addition to the extraordinarily high premiums that he pays because of his chronic disease.

How does H. B. 135 address “accumulator adjustor programs”?

HB 135 will ensure ALL payments made by or on the behalf of patients, are applied to the patients’ deductible and out-of-pocket maximums. The legislation does not interfere with health insurance policies to save money by requiring the use of generic medications.